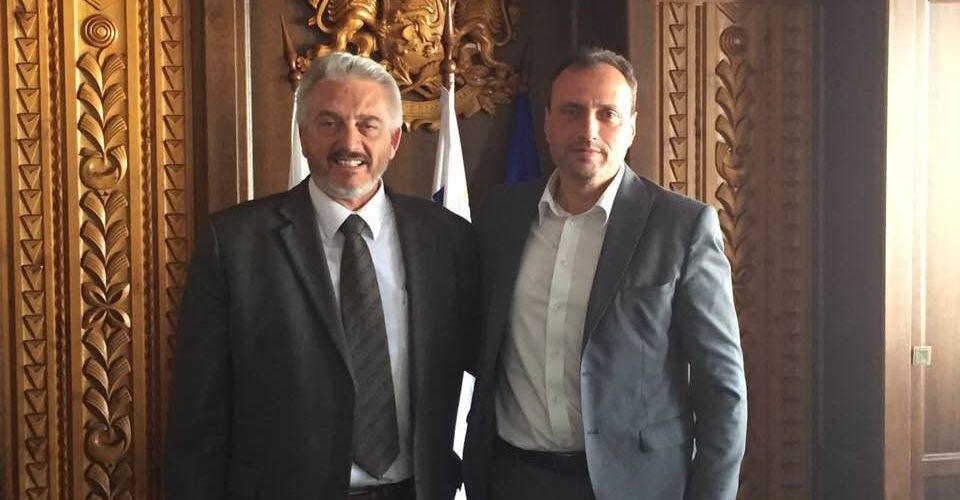 On 19th May 2017, a delegation of Network of Cities with Lakes visited Bansko Municipality in Bulgaria. The visit, successfully held, aimed at strengthening Network’s extroversion and cooperation development with municipalities from neighboring countries.

The delegation was consisted of President of Network of Cities with Lakes, Mr. Giorgos Kapentzonis and Deputy Secretary General, Mr. Labros Tsivolas. The meeting was held between Network’s delegation and mayor of Bansko municipality, Mr. Georgi Ikonomov and municipality’s associates. The main area of discussion referred to the cooperation between two entities.

In particular, mayor of Bansko accepted Network delegation’s suggestion for Bansko’s municipality entrance in Network as affiliated member, offering multiple benefits for both sides such as strengthening their cooperation focusing on know-how transfer, exchange of good practices in common interest issues and joint participation in European funding programmes.

Upon the end of the meeting, both entities wished for the beginning of a permanent and fruitful collaboration.