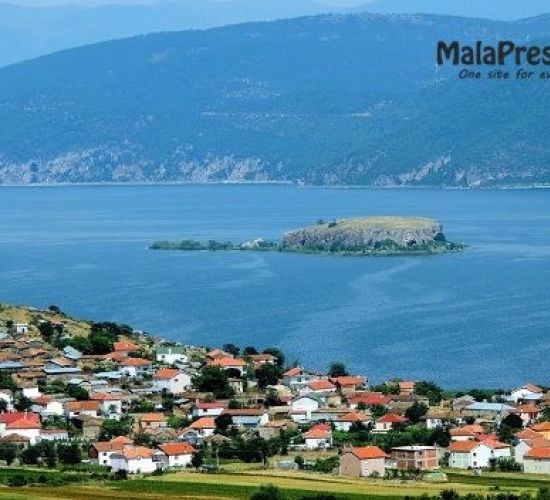 The Network of Cities with Lakes is pleased to welcome two new members from the country of Albania. These are the municipalities of Pogradec and Pustec, whose application for membership in the Network has been accepted by the Board of Directors Meeting held on 07.25.2016.

The Municipality of Pogradec is located in central Albania on the shores of Lake Ohrid, one of the deepest (294 m.) and oldest lakes in Europe, a unique aquatic ecosystem comprising more than 200 endemic species. Because of  its importance, the lake was declared  a World Heritage Site by a UNESCO in 1979.

The Municipality of Pustec consists of 9 villages along the Albanian south coast of Prespa Lake. It is part of the so-called region of Mala Prespa and along with the surrounding area are loc ated within the National Park Prespa.

Through its geographical enlargement  the Network gets closer to the objective to become a European Grouping of Territorial Cooperation (EGTC) in order to obtain a dynamic outgoing profile, to become interlocutor body of the Committee of the Regions (CoR) and gain greater access in knowledge and in European financial support.