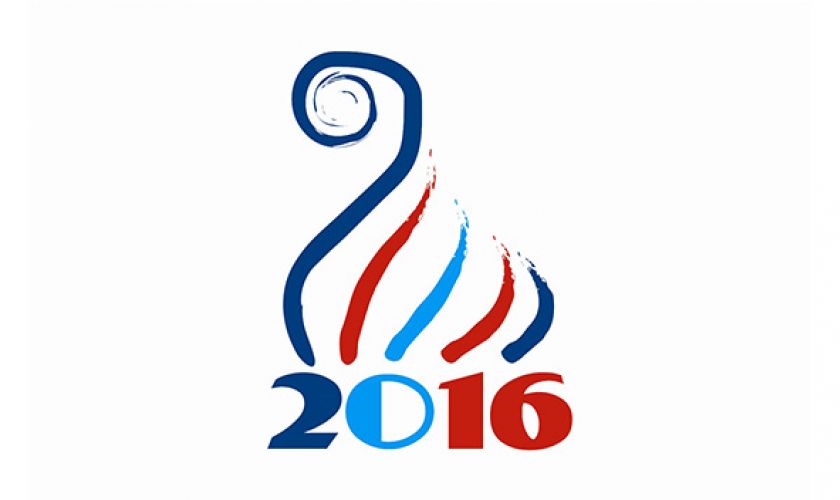 Within the framework of  Greek – Russia Cross-Year 2016 a Greek – Russian Forum on inter-regional and inter-municipal cooperation in the humanitarian sector was organised at Hotel Divani Apollon Palace & Thalasso in Athens, attended by Members of the Parliament of the Russian Federation and the Hellenic Republic, representatives of Ministries, social organizations, educational and scientific institutions of the two countries, delegations from Moscow, St. Petersburg, Kazan, Sochi, Novosibirsk etc.

From the Russian side the organization was undertook by the Federal Agency of CIS Affairs, compatriots living abroad and international humanitarian cooperation.

The President of the Network of Cities with Lakes, Mr. George Kapentzonis, attended the Forum today, directly responding  to the emergency invitation sent by the Embassy of the Russian Federation in Greece and presented the aims and activities of the Network, and also participated in discussions on the cooperation perspectives of the Network with Russian municipalities in the sectors of tourism, environment and education, business collaborations etc.

Following the actions being implemented within the framework of the Greek-Russia Friendship Cross-Year 2016  the 4th Greek-Russian Social Forum will also be held, under the auspices of the Ministry of Foreign Affairs of Greece and the Russian Embassy, where the Network of Cities with Lakes has also been invited to participate.

The Forum will take place on 1 and 2 November 2016 at Zappeion and among others that will attend are the Foreign Ministers of Greece and Russia, members of the two governments, representatives of state agencies and private companies and academics of both countries.

The President of the Network invites those members that wish to attend the 4th Greek-Russian Social Forum, participating in the constructive dialogue for exploring synergies of development opportunities with the Russian Federation on environmental issues, but also in issues of tourism, culture, education and social cohesion.