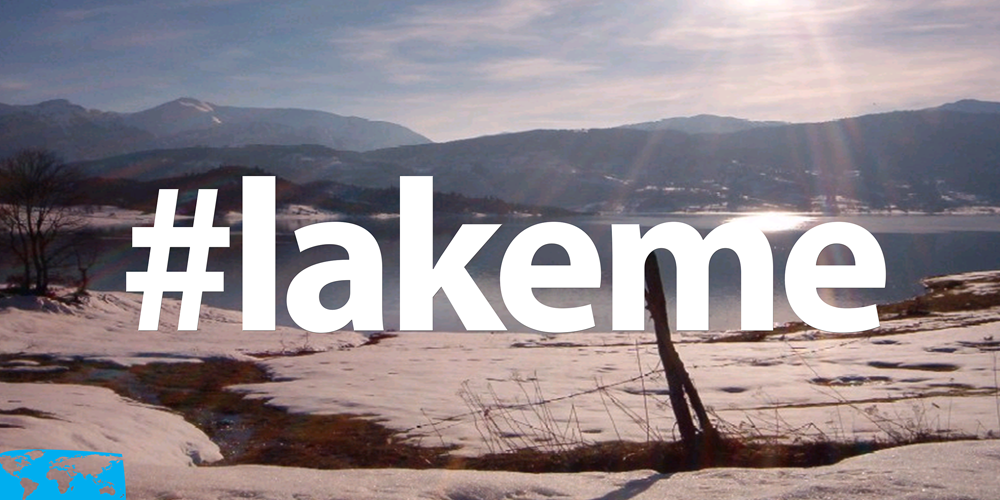 Ance (Athens Network of Collaborating Experts), is a non-governmental, non-profit organisation loves nature and showed it by organizing a special photo project.

The photo Project was named «Lake Me» and was implemented by using Social Media Networking and more specifically, Instagram. The main aim was bridging the natural beauty of Greece with the talent of new generation and amateur photographers.

The contest took place since 29.12.2015 until 03.20.2016 and the participation of users was impressive. How to participate was simple and easy. Users were uploading pictures of lakes in Greece using the hashtag #lakeme.

The best photo will be selected by the three-member jury, which consists of the following photographers: Constantinos Sofikitis (Sofikitis Photography), Stefanos Kranas and Angeliki Georgiadou.

The prize that will be given to the winner is online photography courses by a famous photography school.

The «Network of Cities with lakes» acknowledged this important effort of ANCE for the promotion of the natural water resources of our country via the photo contest and embraced this initiative, concluding with ANCE to a constructive cooperation relationship. Specifically, ANCE gave the photo material to the «Network of Cities with lakes», which proceeded in a very important movement about the promotion of photographs and natural wealth of Greece. This movement is the creation of a luxurious photo album that will contain the most beautiful pictures.