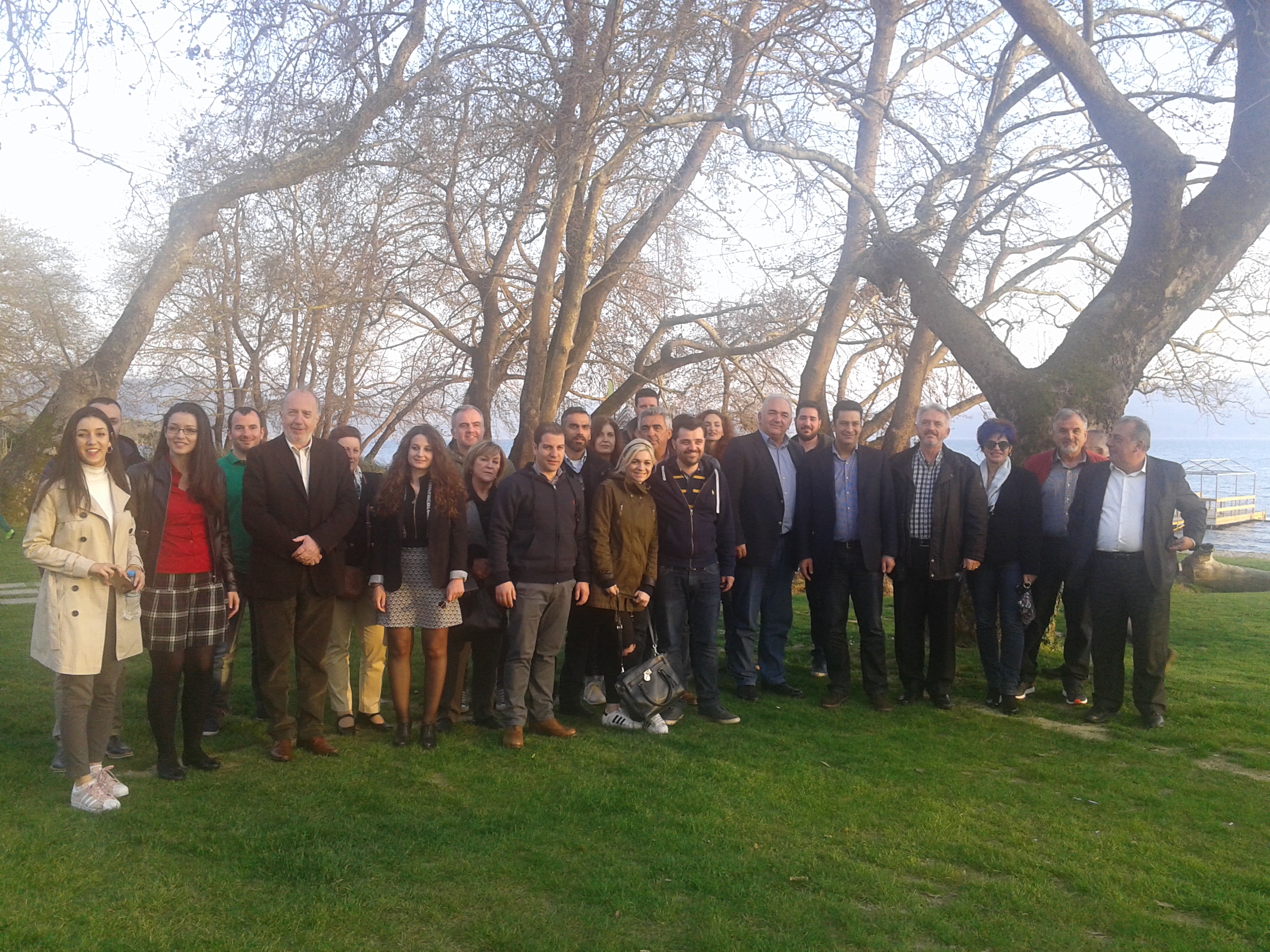 On Saturday 18th and Sunday 19th of March 2017 the Annual General Meeting of the Network of Cities with Lakes was held in Agrinio, in Agrinio Imperial Hotel. Representatives were attended from Municipalities-Members of the Network from Greece and Cyprus, KEDE and Members of Aitoloakarnania.

On the second day, Ms. Elena Mourelatou, scientific collaborator of the Network, briefed the audience about the European initiative of the Covenant of Mayors, while in the same context, the President of the Network analysed the role of the Network, as a supporting body of its Members for their accession to the Covenant.

The meeting in combination with the excellent hospitality and contribution of the Municipality of Agrinio, provided the opportunity to the participants to explore the city of Agrinio and tour as well the lakes Lysimachia and Trichonida.