Mornos Lake is an artificial lake having been constructed so as another reservoir to be created for covering the growing needs for the water supply in Athens. It was created in 1979 by constructing a dam in Mornos River. The total area of ​​the lake, which corresponds to its average level, is about 15.5 square kilometers, making it the ninth largest artificial lake in Greece.

The lake is located in the center of Fokida prefecture, covering with its water a basin to the west of Lidoriki, formed between the mountains Giona and Vardousia. It collects water not only from Mornos River but also from its tributaries, which flow directly into the lake. The most important of them is Kokkinopotamos, which stems from Vardousia mountain. Mornos Lake takes also water from Evinos Lake through a tunnel that was constructed for this purpose.

Construction of the Lake

The projects for the creation of the lake took place in the period of 1972-1979 and the lake started being used since 1981. A dam of 125 meters height was constructed, which is the 7th tallest dam in Greece. The type of dam is gravel with clay core and of total volume 17.000.000 m3. The maximum width of the base is 595 m. The crest width is 10 m. The base length is 250 m. and the crest length is 815 m. After its completion, the lake covered an area greater than 15 square kilometers. Its surface area at the overflow level is estimated at 19 square kilometers. The lake level is 446 meters above sea level.

For the creation of the lake Kallio village had to be evacuated and be moved to another location on the lake banks. When the lake level is lower in periods of drought, the houses of the old village are revealed. Mornos Lake is included in the Natura 2000 program with the code GR2450003. 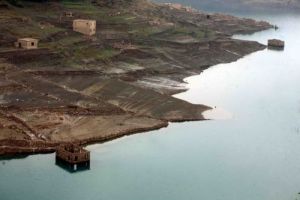 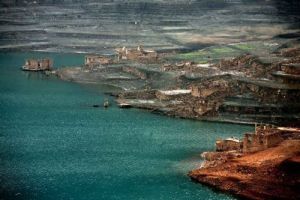 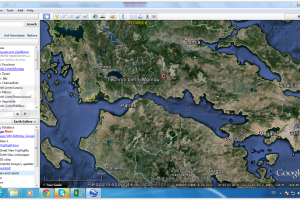 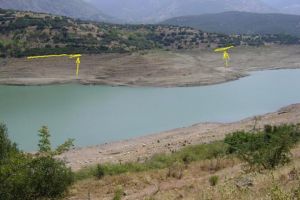 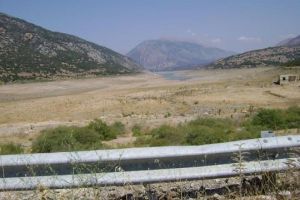 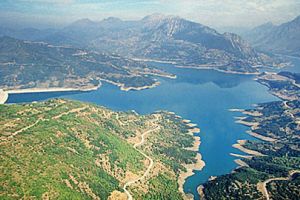 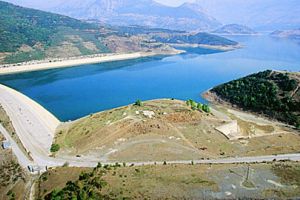 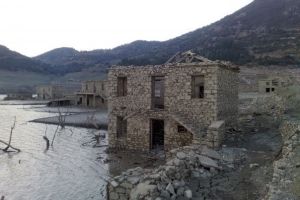 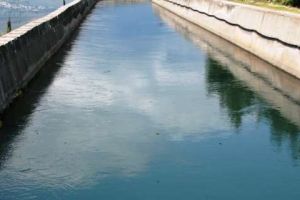 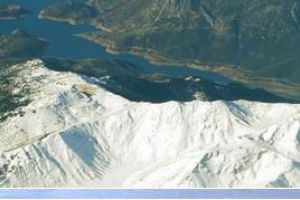 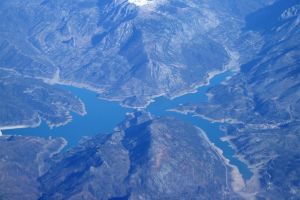 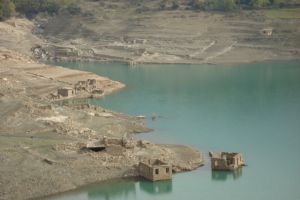 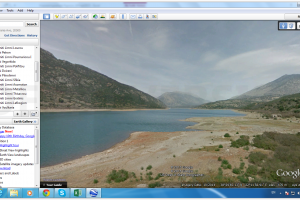 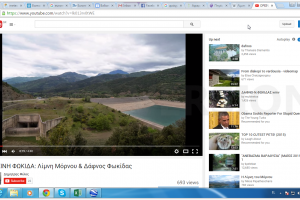