Lake Yliki, as well as the nearby Lake Paralimni were at first formed in tectonic trenches-wells and then the formation of these two lakes was due to karstic erosion of limestone area. Moreover, other researchers argue that these two lakes were created by precipitation of the ceilings of large limestone caves, as a consequence of the dissolution (karstification) of the limestones in the area. These were associated with underground pipelines coming from the dissolving action of water on the rocks of that area and communicate with the Kopaida region in the southwest and the area of the Evian Gulf in the northeast.

The capacity of Lake Yliki is five hundred million cubic meters of water, but receives only 250-300 million cubic meters. Only half of this water reaches the network of the water supply (it is used in case of drought), because the remaining water escapes through sinkholes and cracks that the bottom of the lake has. Lake Yliki, since 1957, because of many technical projects that have been implemented, offered an invaluable contribution to the water supply of Athens, via Marathon Lake. However, nowadays the water supply of Athens is given exclusively by the artificial Lake Evinos and water of Lake Iliki is only used in case of drought.

Lake Yliki, is included in the water supply system of Athens since 1956, so as the consumption needs are covered due to the rapid development and growth of the population in Athens. Lake is examined by EYDAP for the quality of its water, in accordance with the requirements of EU Directives 75/440 / OJ C and 76/464 / EEC and the National legislation. 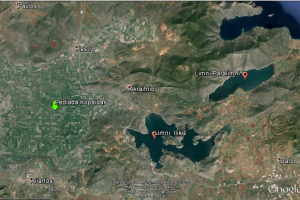 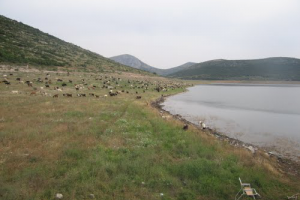 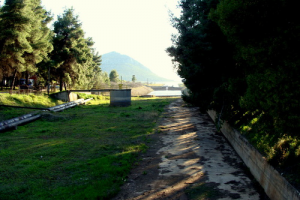 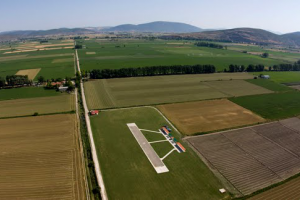