Artificial Lake Polyfitos was formed in the 70s (1975), after the construction of the hydroelectric power plant (HPP) Polyfitos. It covers an area of 74 km2 (flooded) and gets water mainly from Aliakmonas river and some streams, from the total basin area of 5.360 km2. Changes in the water level is about 15m. The lake belongs to PPC S.A. Nevertheless, it has been given to the residents of the surrounding areas for fishing and ecotourism exploitation.

17 fish species of freshwater have been recorded, while in Aliakmonas River Delta many euryhaline species. The area of ​​Aliakmonas Reservoir is an important habitat for birds of prey, by supplying them with food, shelter and nesting. The area is used additionally by migratory species as winter refuge. Several species of reptiles are mentioned, while 10 different species have been reported regarding the fauna of mammals in the lake and around it.

This is one of the largest artificial lakes in Greece, where a modern floating port was recently constructed. The program was promoted through the Regional Unit of Kozani, with the objective of creating conditions for ecotourism, sailing and fishing development in the area. The port was created by the method of «discontinuous floating docks of heavy duty.» 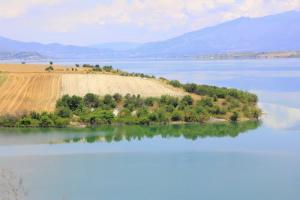 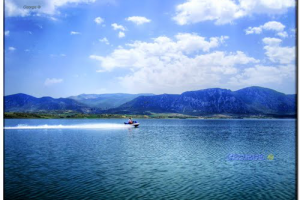 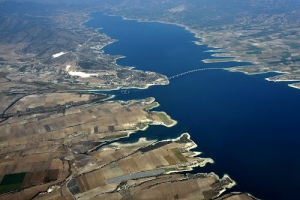 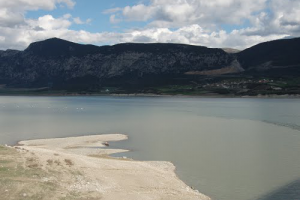 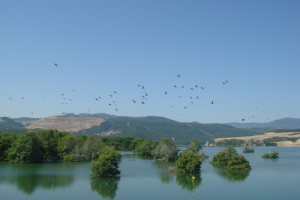 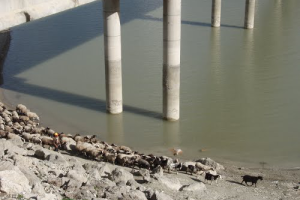 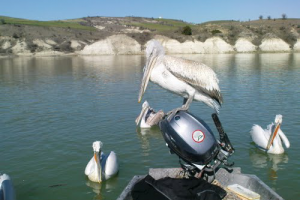 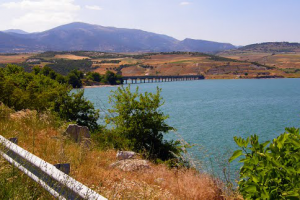 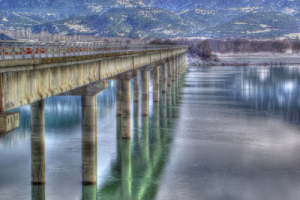 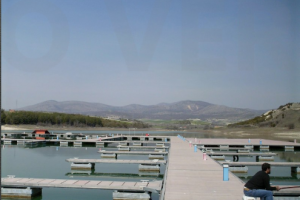 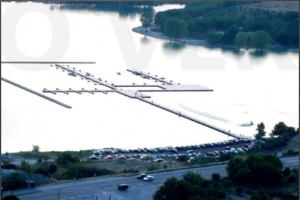 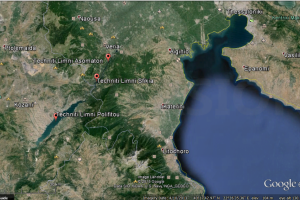 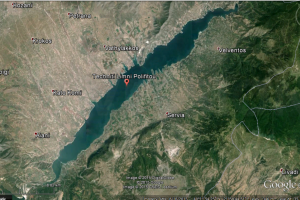 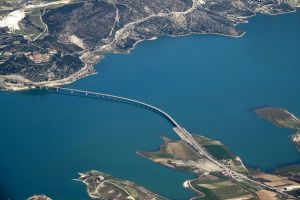 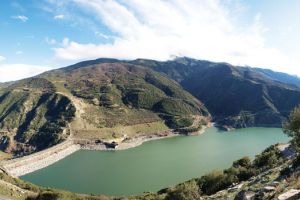 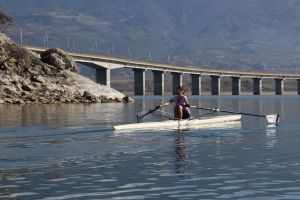 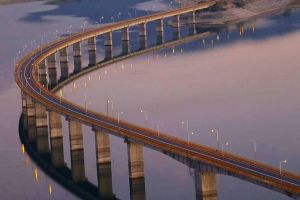 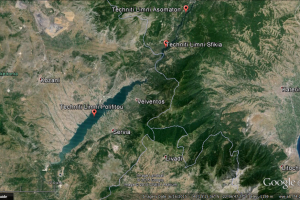 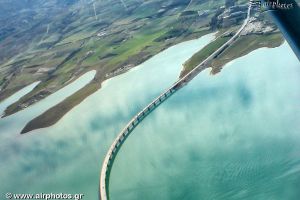